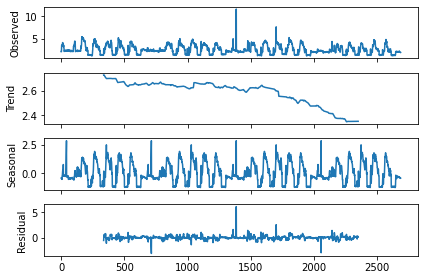 In a previous post, I explained how smart grid time series data can be cleaned in preparation for data analysis. Not all analyses involve predictions. In fact, the preliminary information that I will extract in this post is usually part of an additional step in data preparation and entails time-series information which is used in the subsequent steps of time-series forecasting.

As always, you can try and test the code in Google Colab and use this file for experimenting. You could also generate your own cleaned time series file by following the steps in Cleaning up smart grid data (with examples) post.

As usual, let me know your thoughts on this in the comments below.

For the trend stationary time series (those failing the KPSS test) the trend is deterministic meaning the time series returns to its trend following a disturbance. In consumption time series such a trend can be the seasonality. Despite fluctuating trends over the year the consumption patterns return to the previous trends (for instance, each summer the trend is the same). 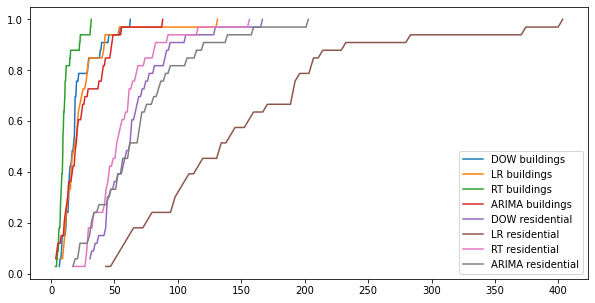 0 Wait… is it prediction or forecast? We often use the two terms interchangeably, I know I have, but they in fact refer to completely different things. Simply put, forecasting

0 Most of the computations today are performed on cloud infrastructures. Many of these rely on Hadoop and Apache Spark. In this tutorial, I will show how you can set